The International Nutrient Inter-comparison Voyage is taking place in 2023 hosted by CSIRO NCMI Hydrochemistry. This project is looking at the inter-comparability of seawater nutrient measurements, assessing different shipboard methodologies with the aim of reducing error between different international laboratories.

Why are nutrients important?

The INIV project is represented by a symbol designed by Sharnie Read, a local Senior Aboriginal Heritage Officer and artist. The symbol, aptly named “The Ocean Call”, represents the connection palawa (Tasmanian Aboriginal people) have with the ocean. Parts of the symbol are derived from ancient engravings found on rocks around many coastal locations of lutruwita (Tasmania). This symbol pays respects and acknowledges the cultural traditions, expressions and understandings set forth by the traditional owners of lutruwita.

This symbol is being used as our mission patch for the project, representing the research processing of collecting data from the ocean with a shared goal of uniting and improving the oceanographic measurement of nutrients for all. 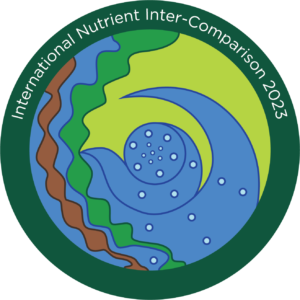 INIV is being represented by Aboriginal artwork that pays respects to the traditional owners of the land in lutriwita (Tasmania). The symbol named, “The Ocean Call”, uses ancient designs found on rocks all around lutriwita. The Ocean Call represents the research process of collecting data from the ocean and uniting it through a shared goal of improvement.

Currently, comparability of oceanographic nutrient data sets is poor, with potential error upwards of 10% between international laboratories. This project is investigating the causes of these differences, looking at the techniques and methodologies that agencies use while at sea. 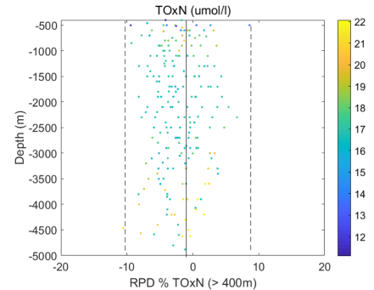 In 2017 CSIRO hosted a small-scale inter-comparison exercise on RV Investigator to investigate the causes of differences between international laboratories, the technical report is available here. This first phase of CSIRO led investigations found a number of differences that can have an effect on the measurement of nutrients. Most notably these differences centered around stock standards, calibration standards, reference material use and data processing workflows.

Previously there has also been significant efforts into the improvement of comparability between nutrient data sets, most notably the formation of the SCOR working group, 147, Towards comparability of global oceanic nutrient data (COMPONUT). The formation of this working group signified some important improvements in the analysis of nutrients, both through the writing of a nutrient analysis manual, but also the production of a certified reference material. 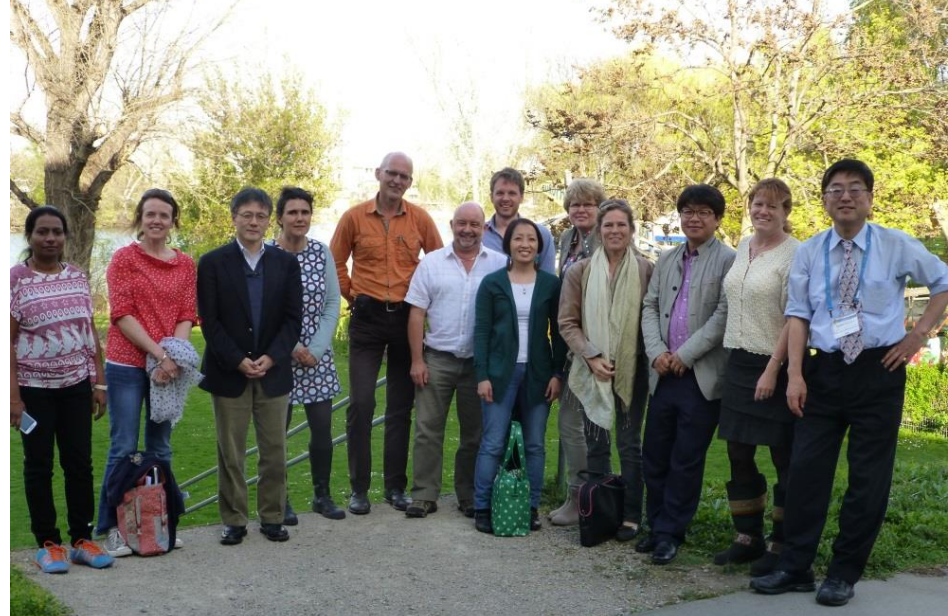 Members of the SCOR working group 147, Towards comparibility of global oceanic nutrient data (COMPONUT) at the first annual meeting in Vienna, 2015.

The nutrient analysis manual, written as part of the GO-SHIP oceanographic best practices, outlines a number of standard methods and procedures that seagoing laboratories should follow for best data quality. The manual can be found here.

The development and production of a certified seawater nutrient reference material was invaluable, allowing laboratories to gauge their bias to a consistent standard. Prior to the introduction of such a material, it was very difficult to articulate the accuracy of a specific laboratory. Now, it is possible to understand the specific accuracy of measurement from one laboratory to another if they have both measured the same reference material. 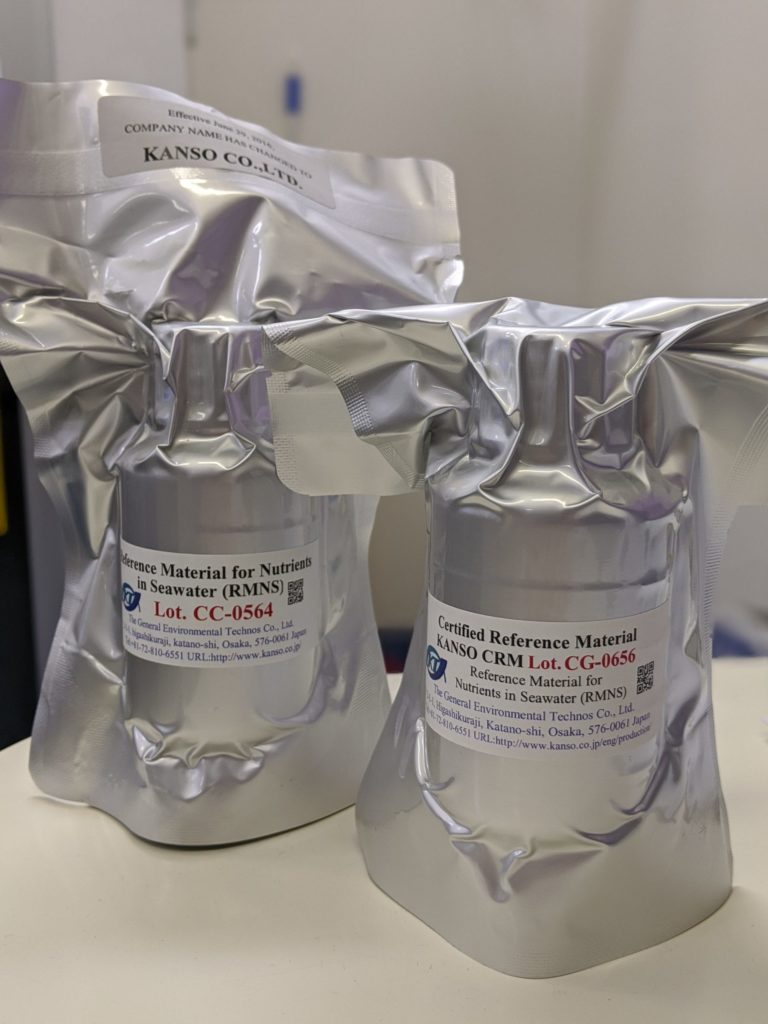